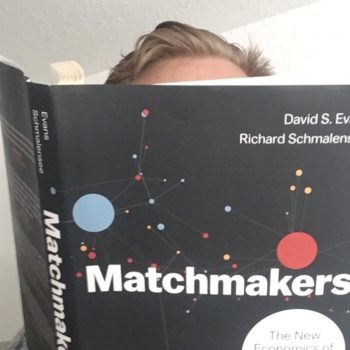 The New Economics of Multisided  Platforms

How strongly do I recommend Matchmakers?
7 / 10

Airbnb, Uber, Craigslist, OpenTable, Rover, the list of multisided platforms is growing. But most don’t last long because they fail to overcome the chicken and egg problem. You need enough sellers to attract buyers and vice versa.

Matchmakers examines how multisided platforms work, the challenges platform startups face, and how they attempt to overcome the odds.

As someone who builds a multisided platform for a living, I recommend this book for someone interested in platform thinking.

Think of Hired.com, a multisided platform for companies and job searchers. Hired doesn’t charge job searchers a participation fee, but they do charge companies.

Apple doesn’t charge users an App Store fee, but developers pay an annual fee for access to the platform.

Whoever pays is called the money side. Whoever gets paid or participates at a reduced cost is the subsidy side.

Multisided platforms are in the business of reducing transaction  costs

Building a multisided platform requires lowering these transaction costs and delivering enough value that at least one side is willing to pay.

The research shows no first-mover advantage for platforms and that first-movers often fizzle out, potentially as other competitors emerge applying the knowledge and approach of the first-mover.

The authors also point to the participant behavior of multihoming, where participants use multiple platforms – for instance riders commonly use both Uber and Lyft, just as drivers do.

The hardest problem for multisided platforms is achieving critical mass, when the number of sellers and buyers ignites sustained  growth

Overwhelmingly, the biggest challenge multisided platforms face is building a sufficient supply of both sellers and buyers – often a chicken and egg problem.

Companies try various approaches to filling out each side.

OpenTable grew rapidly to many cities, but within those cities had little density. Lack of density meant that diners within a given city were unlikely to find the type of restaurant they wanted on OpenTable.

To combat this problem, OpenTable pulled out of most cities in favor of increasing density within a few major cities like New York and Los Angeles.

Similar problems exist in online dating – being in every city doesn’t matter as much as being dense within a given city.

Density problems are often geographically oriented, but categorical and other orientations exist as well.

Most problems online multisided platforms face are not new and there is an offline equivalent.

However, online marketplaces have much greater potential to reduce transaction costs. 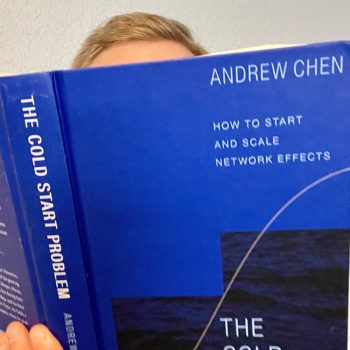 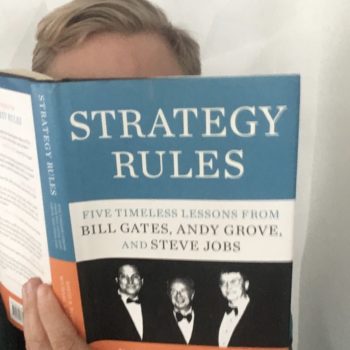 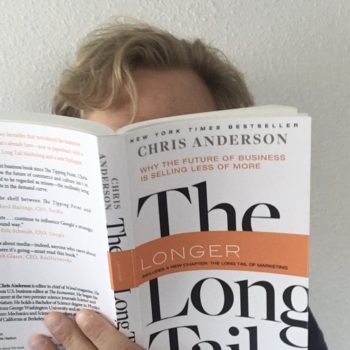 The end of monopoly hits and rise of niches 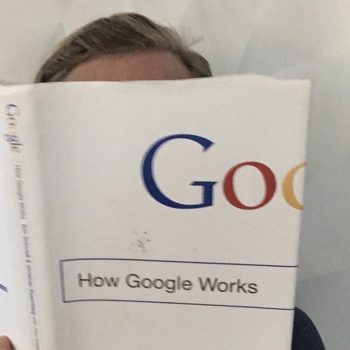